The public relations and advertising agencies, editorial offices, other media companies and communications departments within companies that have joined the resolution "Communication against racism" declare the following:

§1. Our ideas and our work are incompatible with the rejection of people on the basis of their gender, their origin, nationality, skin colour, their religious beliefs or their political positions. (1.1. We do not accept inhuman positions such as anti-Semitism, fascism and racism as political positions.)

§2. We do not perform work in the service of persons, companies and institutions whose behaviour clearly contradicts the principles formulated in §1.

§3. We do not use the services of persons, companies and institutions whose behaviour clearly contradicts the principles formulated in §1.

§4. We dispense with the use of themes expressed in language or imagery whose statements or effects clearly contradict the principles formulated in §1.

§5. We use our business and private contacts to clarify our aversion to persons, companies and institutions whose behaviour clearly contradicts the principles formulated in §1.

§6. We urge political and social institutions to proceed concretely and consistently against fascism, racism and other inhuman tendencies.

§7. We place value on maintaining and improving the image of the location from which our quality of life and that of our employees depend. We do not endeavour to compete for the most conspicuous campaign against racism, but rather subordinate our individual interest to the objective and spirit of this campaign. 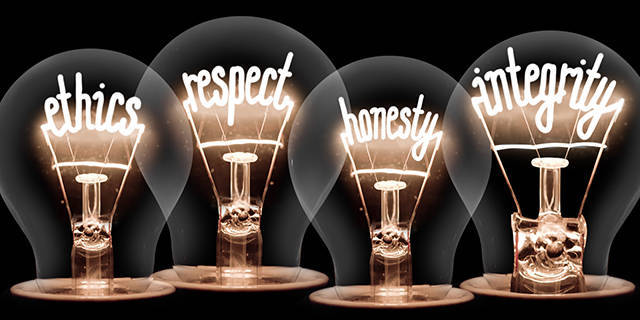